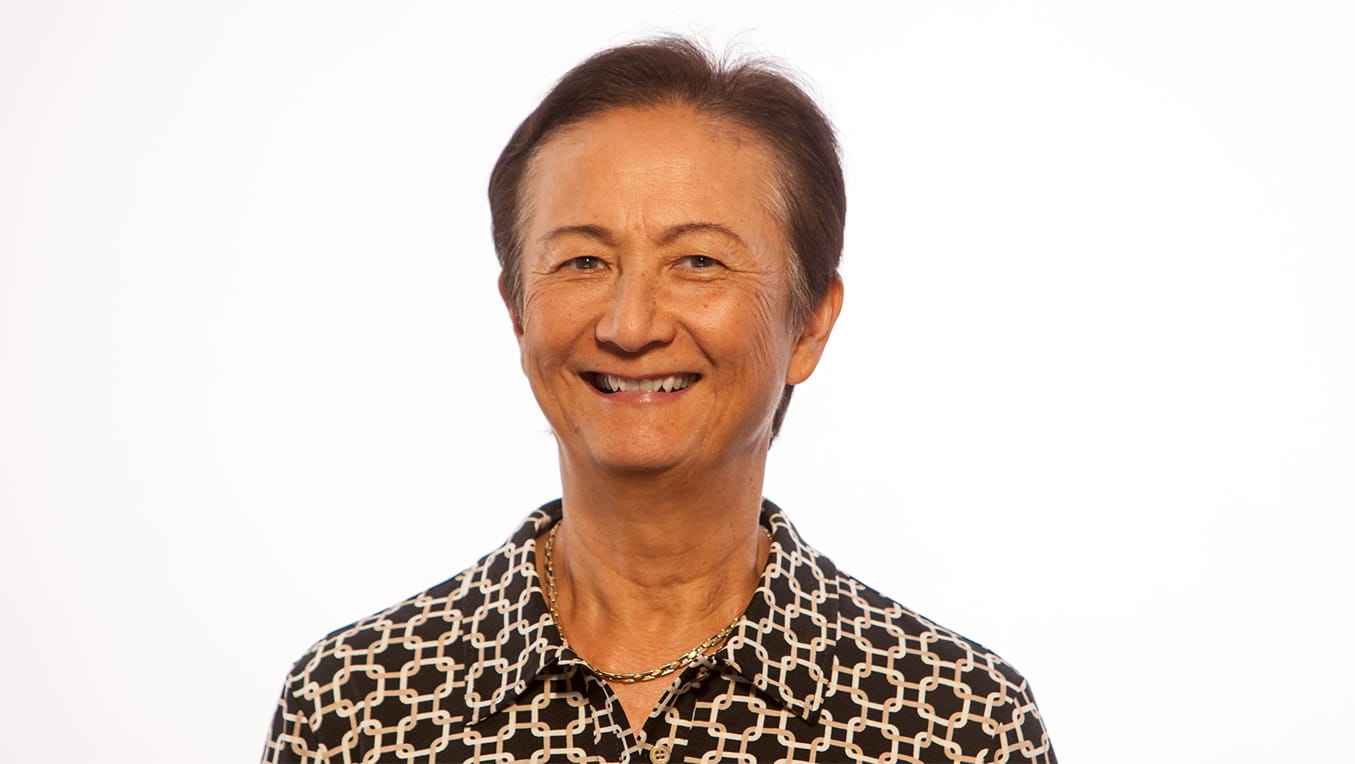 Terry began her legal career in the U.S. as in-house counsel at two large New York health plans, then transitioned her professional focus to compliance and health plan product development and implementation. Since relocating to Florida more than 20 years ago, she has held leadership positions in regulatory and operations compliance at several managed care plans.

Terry joined Premier in 2012 as an integral member of the national launch team. In addition to building a robust compliance program, she led Premier’s efforts to its first NCQA accreditation in 2014. Terry received her LLB from Osgoode Hall Law School in Toronto, Canada and an LLM from New York University.