With the increasing public health concern surrounding coronavirus COVID-19, Premier remains committed to the continuity of excellent service as we all respond to the current health crisis.

Premier has transitioned all operations to virtual to ensure uninterrupted service. The emails, telephone numbers, fax numbers that you are accustomed to using continue to be in place and fully operational. The same friendly voices you have heard for years are still on the other end of the phone line to talk with you regarding any issues you might have.

Premier is here to support you so please feel free to reach out to us. We are here and the communication lines are open. 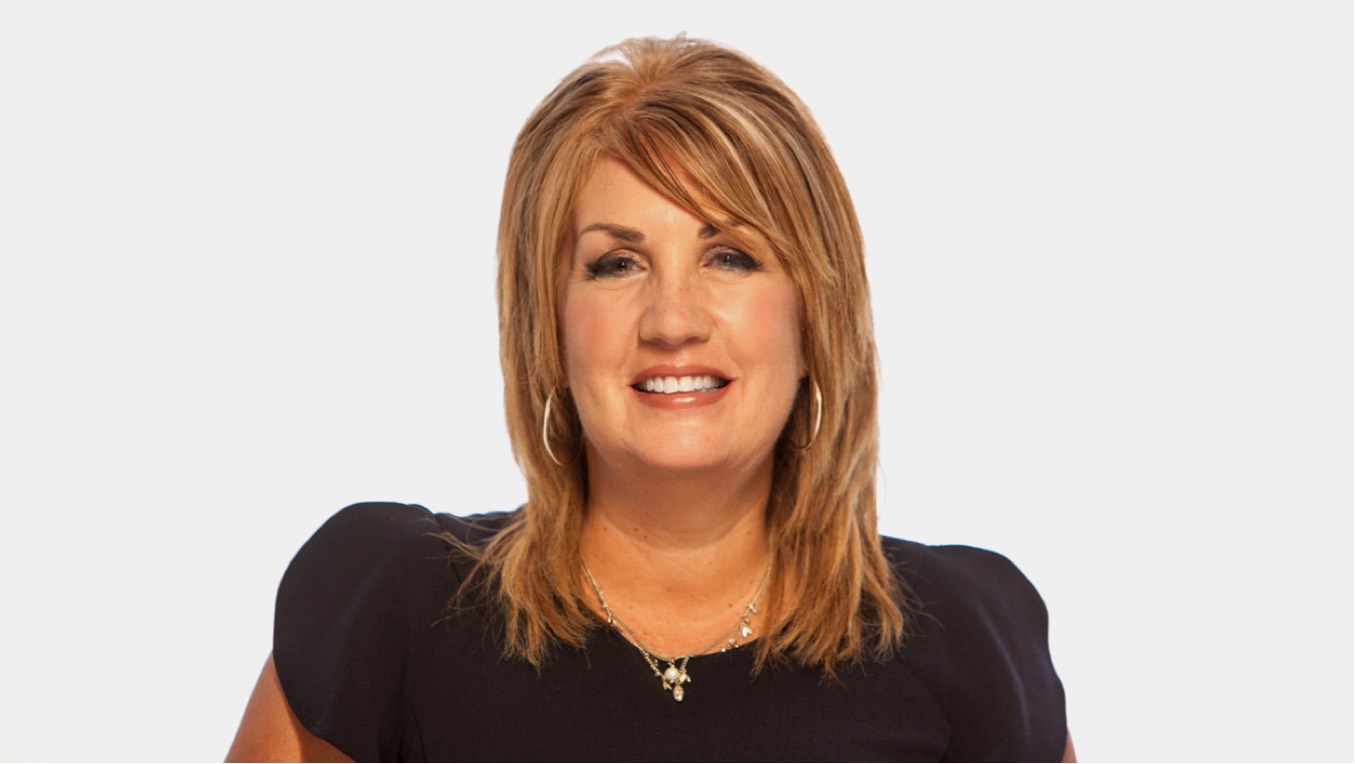 After pursing Education studies at Longwood University, Shari joined Premier in 1999 and since that time has served in many leadership roles, including, Medical Administration, Member & Provider Services, Quality & Delegation, as well as talent identification, development and engagement. As Chief Collaboration Officer, Shari’s role centers on supporting Premier’s corporate culture based on the triple bottom line – people, planet and profit. In every aspect of Premier’s corporate life, Shari nurtures our core values of equity, inclusivity, well-being, community engagement and diversity.

Originally, from Tennessee, Shari resides in Coral Springs with her husband. They have four married daughters and six grandchildren. In her free time, she enjoys spending time with family, traveling and taking Pilates classes.